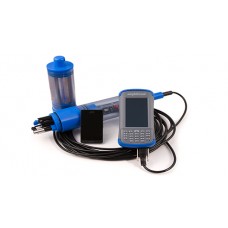 Can we help you?

Event Triggering increases the frequency of data logging when a user-selected parameter changes by a certain amount over a certain time.

Trimeter - Three Parameters at the Lowest Possible Cost
Get all the features of a Manta, including top-grade sensors and simple software, in an instrument designed for economy. Each Trimeter employs one of any sensor that Eureka offers, plus optional temperature and depth sensors.

A Data Display for Every Application and Budget

The AmphibianPlus is a waterproof, full-function Windows PDA the Manta user interface, with GPS and cell phone options. The Bluetooth Battery powers your Manta, and lets you talk wirelessly to the Manta with any Bluetooth-equipped Android or Windows peripheral. You can save up to $1500 by using your own phone instead of a limited-purpose data display.

Field-Proven Methods to Minimize Fouling
The Extended Turbidity Brush cleans turbidity and other sensors, such as DO, chlorophyll, and BG algae. The MiniCleaner is a stand-alone wiper system used when you don’t have an Extended Turbidity Brush. The Copper-Gauze Kit wraps the sensors in copper gauze that slowly dissolves, bathing the sensors with the copper ions that discourage biofouling. Copper gauze is superior to solid copper, which become ineffective once oxidized. 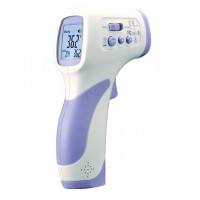 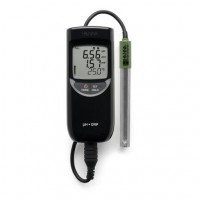 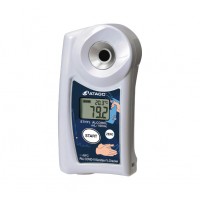 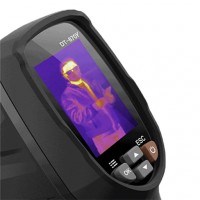 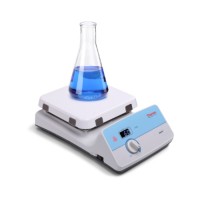 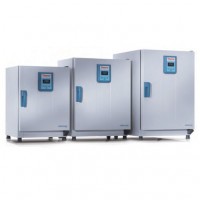 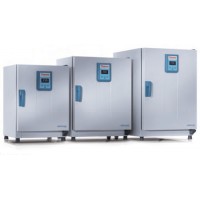 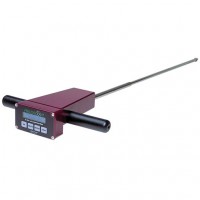 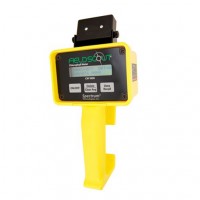 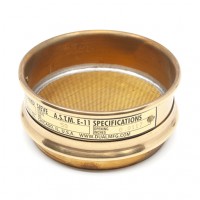 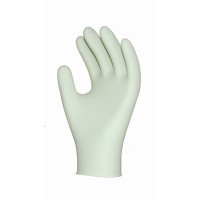 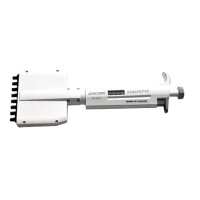 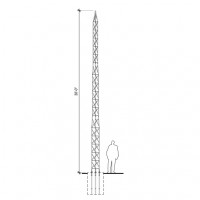 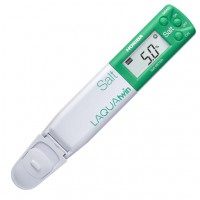 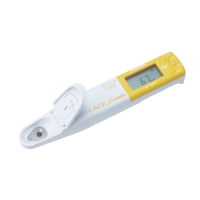 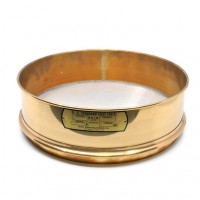 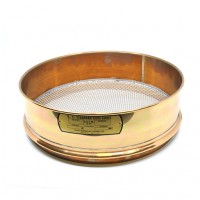 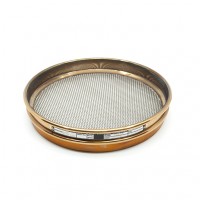 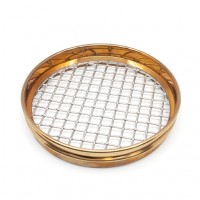 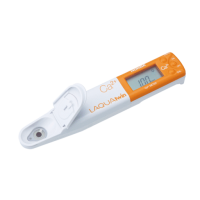 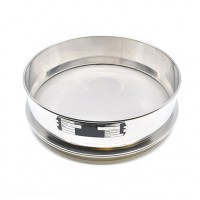 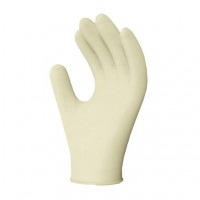 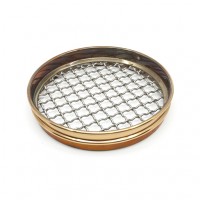